When the Problem isn’t *The Problem* 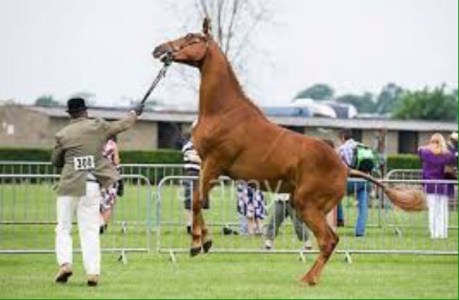 I have a lot of horses presented to me with very specific issues their owners would like to see fixed. In most cases the problem presented isn’t the actual problem.

Diagnosing the true issue is the only real way to solve this unwanted behaviour for good. In every situation, pain needs to be ruled out before moving forward.

I’ve said it many times, and I will continue to repeat it. Most problems, if not pain related, stem from fear or lack of respect.

Horses by nature are creatures of habit. In the wild, this natural behaviour keeps them safe. They will react to sounds or situations in a habitual manner. They will use certain path ways to water holes, and react to the lead horse instinctually. This instinct will create their habits.

Often times, in frustration, the owners will punish the horse, which only makes the situation worse. This reinforces the horses idea that he is in a situation he needs to react to, and the bad behaviour gets worse. 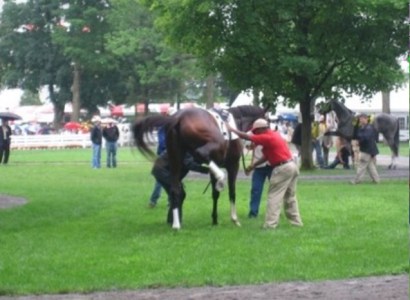 Often times trying to fix the specific problem only leads to other problems. Its like someone who tries to stop smoking, only to find themselves over eating. Unless you get to the root of the cause, you are only placing a band aid over the issue. Find the cause, and the behaviour disappears.

As an example, I had a beautiful RID broodmare presented to me. She was extremely aggressive in her stable, particularly at feeding times. The owners dared not turn their back on her, or risk being attacked. She had lunged at and bitten more then one person, and was up for sale when they called me in desperation. She also had a tendency to drag people around while leading. 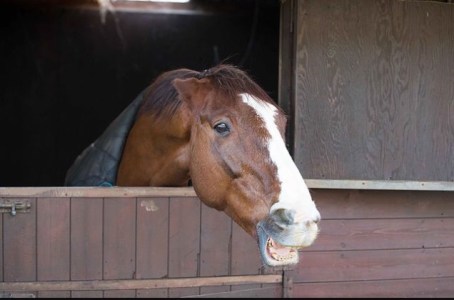 I actually found her to be quite pleasant, but she had a definite disrespect for people. She was willing enough, until it became a little to much like hard work, then she would protest and display signs of aggression. She was no where near as bad as some horses I have handled, and at the end of 1 session, she was docile, obedient and calm. She was happy to stand with her head down, being stroked on the neck. 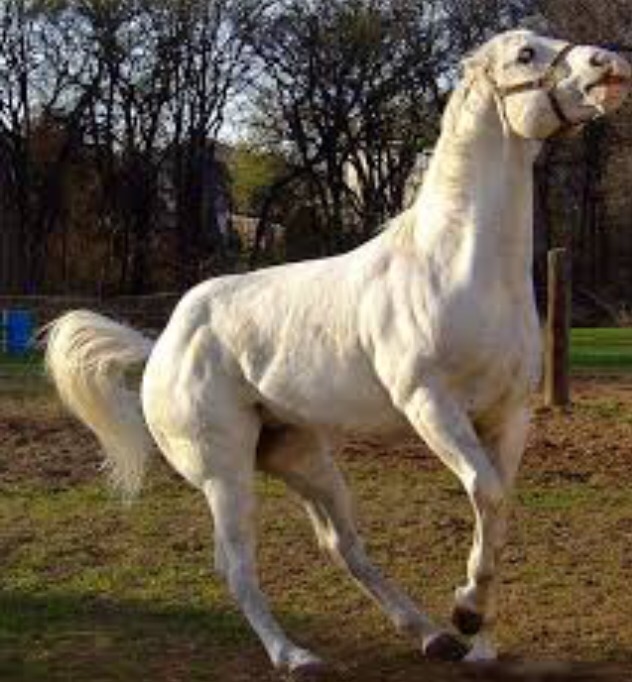 All I worked on in that single session was respecting my personal space, moving her feet in the speed and direction of my choosing, and lots of backing. I didn’t do anything in her stable or with food. My intention was to come back on a second day, and do more of the same in the stable.

I got a call 3 days later. Her owner was over the moon. Says the mare was a changed horse. She was able to go into her stable and groom her while she was eating with no signs of aggression. A clear example of when the problem isn’t really the problem.

I had another horse at a trekking centre presented with “tickley” feet. Every time they tried to put hoof oil on his feet, he would prance in place. Not really a problem, but annoying all the same. The more he did it, the more aggravated the handlers became, which made him do it more.

Again, I found him to be quite pleasant to work with. But like the mare, when things didn’t go as he wanted, he would get quite resistant. Definitely a lack of respect. I spent an hour with him, then did all his feet without any signs of prancing. Stood stone still. Dealing with the respect, fixed the feet. The owners were shocked that I didn’t even have to touch his feet to sort the problem.

I actually find that to be the case with a lot of feet problems. Deal with the respect issue and the feet problems disappear.

Finn was another example of a sub problem. When he first came to me he didn’t want his ears touched. A lot of Finns issues were fear based.

I suspect he was drug around by the ear as a foal. Unfortunately I find this problem a lot. With Finn, the fix took a little longer. Fear based problems usually do.

I never actually worked on his ears. Most trainers would recommend an approach and retreat method, which can work, but again doesn’t address the underlying reason.

With Finn building trust over time was the solution. As he began to relax and trust me, the problem just went away.

Several examples of sub problems generated by a larger problem. Address the bigger problem and all the little problems fade away.
Respect issues are much easier and quicker to solve, where as fear based problems must be approached much more carefully, and may take more time. Horses reacting in fear are much more dangerous. 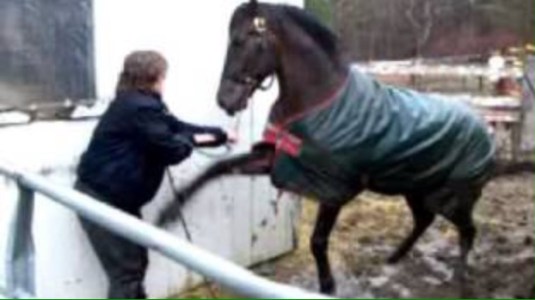 So the next time your horse displays some unwanted behaviour, step back and think. Is this disrespect or fear? If its disrespect, try some exercises to prove to your horse that you are indeed the herd leader. If its fear, try to have some patience and understanding.

As always, if you find yourself in a situation you can’t handle, or your horse displays behaviour you are tired of working around, give me a call!

Working with Foals and Weanlings