Why My Pedestal Hates Me! 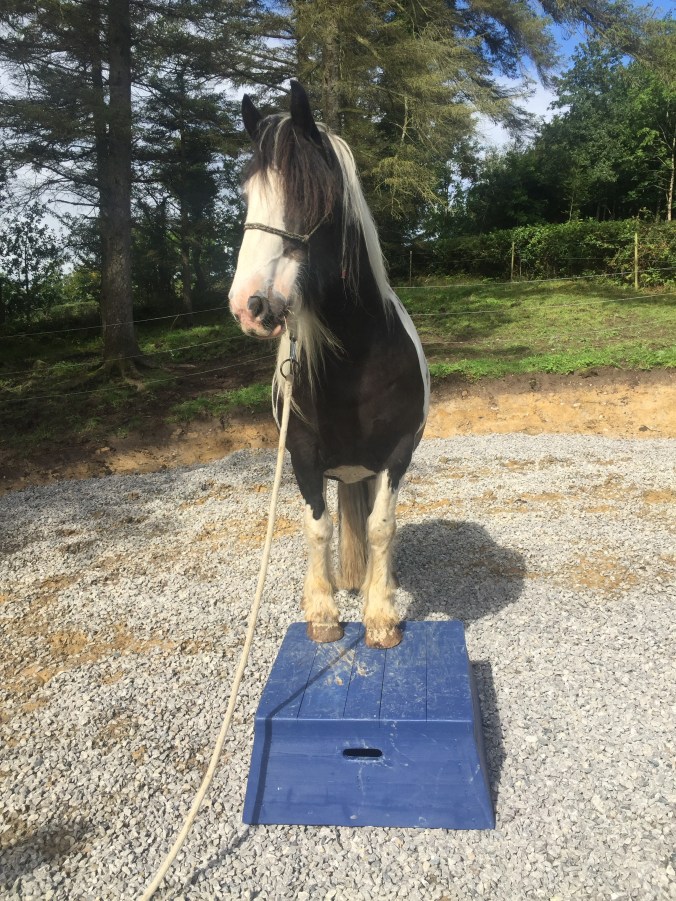 Last year I had a very beautiful pedestal designed and built. I had every intention of making them available for sale, but never was completely happy with my options for a non-slip top. Although it is technically unfinished, I have found several uses for it, and it has suffered the abuse!

For the tops I initially planned on using stable mats cut to size, but anyone who has had the joyous task of handling stable mats knows what a nightmare they can be.

I have explored more options then I can even tell you, from diamond chrome to custom hardened rubber used for manhole covers.

The problem with most options are either price or weight. The pedestal probably weighs about 40kg, making it just about moveable for 1 person. Adding more weight is just not an option.

I do have a new idea, but it is based on a product in America that I have yet to be able to source here. I have been so busy actually training, that the pedestal project has been pretty much ignored.

However, I have one, and its beautiful. My horses are barefoot, so I have had no issues with slipping.

But why would my beautiful pedestal hate me? Well..I have been far from kind to it. I have to say, for the abuse it has put up with, it has remained incredibly strong and solid. The paint has suffered though!

So, what uses have I found for my pedestal?
A pedestal of course! 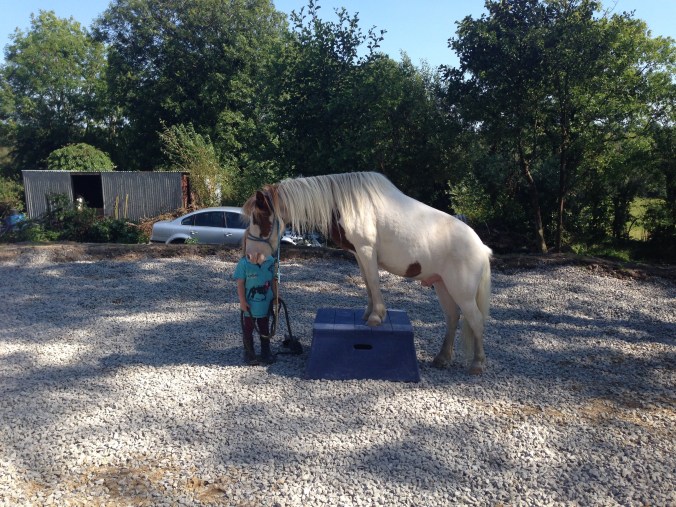 Toffee gets a go

A bench for sitting,

I have flipped it over and used it as a hay and grain feeder in the turnout pen, 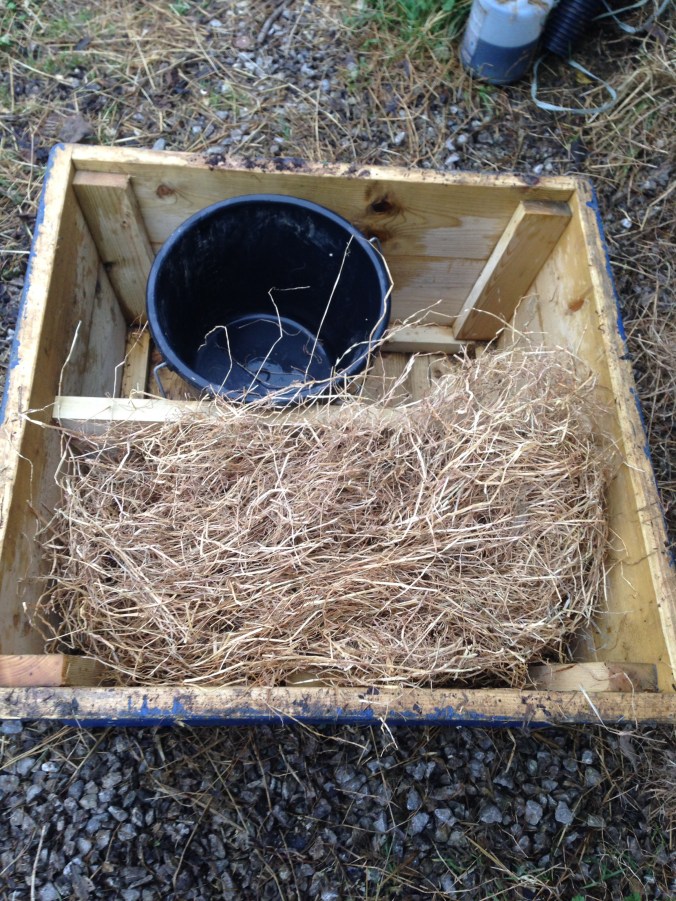 I have put water buckets in it so the horses couldn’t kick them over,

But my most recent, and cruelest use was to attach a rope to it and have Mr. Kippling drag it around the clay and stone round pen base! And as if that wasn’t rough enough, I filled it with several bales of turf briquettes to make it about 100kg!! 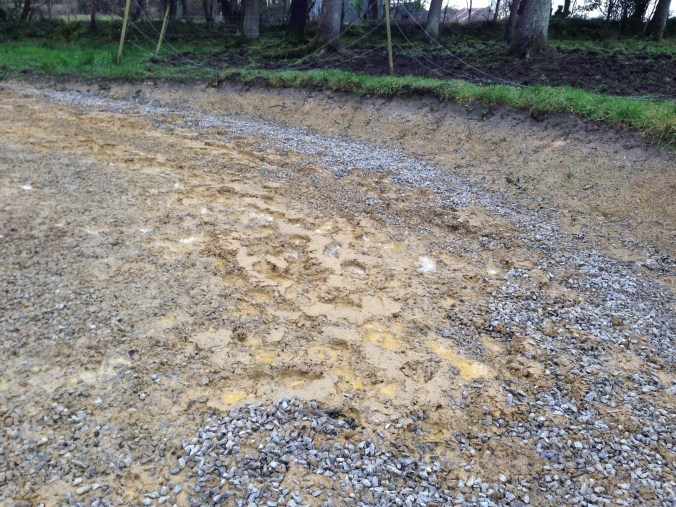 Round pen base drug with pedestal

It actually stood up to this final act of misuse incredibly well. I only wish I had a video of Kippy doing it, as he was so very well behaved, or a picture of the poor pedestal covered in clay and stones.

I did take a picture after I washed it, and all its missing is a new lick of paint. A+ 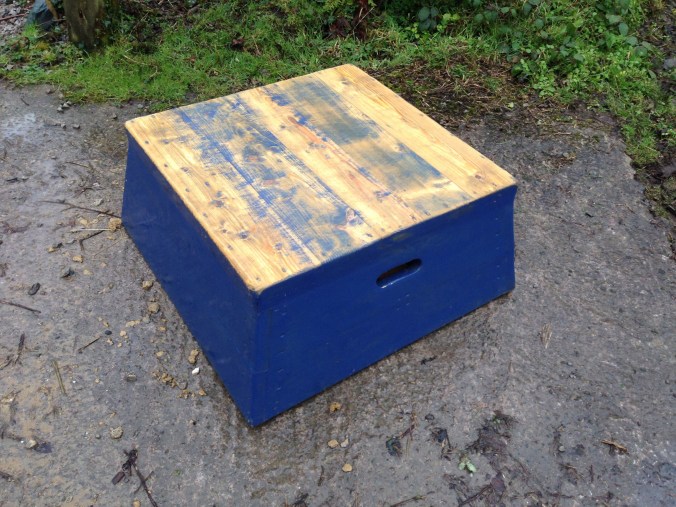 If anyone is interested in a pedestal without the non-slip top (just painted timber), I certainly can have more made. It has turned out to be a fantastically versatile piece of kit.

I will have them finished properly, one day, that’s a promise, and I always keep my promises!